As in the previous year, Sakhalin Energy ranked first in the Environmental Transparency Rating of Russian Oil and Gas Companies. The international producer of liquefied natural gas (LNG), owned by Gazprom, Shell, Mitsubishi and Mitsui outperformed in terms of openness on environmental topics, a clear strategy on environmental responsibility and with concrete measures to decrease the production’s impact on the environment. On the second and third ranks followed Zarubezhneft and Exxon Neftegas Ltd., which also confirmed their leading positions of the previous year.

The rating was conducted for the sixth time already. From the very beginning, CREON Group supported the project as a strategic partner, whereas WWF (Russia) takes responsibility for the methodology and the National Rating Agency carries out the calculation based on publicly available sources. In 2019, the project was part of the EU funded People for Nature project. The government of the Russian Federation supported the event as well: The presentation took place in the government’s Analytical Center in Moscow. This time, 20 oil and gas companies were subject of the rating.

In addition, five companies received diplomas in additional categories: Lukoil was granted for its top performance in terms of environmental transparency, Rosneft was honored for encouraging the most constructive dialogue regarding accidents and controversial situations. For its leadership in mitigating environmental impacts Surgutneftegaz received a diploma, whereas Gazprom Neft was granted for its most dynamic growth of oil recovery. Tatneft has shown the most rapid advancement in the rating, which led to a diploma as well.

CREON Group chairman Dr. Fares Kilzie reminded: “We launched this project in 2013, which turned out to be revolutionary for the industry. The concept we are promoting is a forerunner not only in Russia, but globally. It is hard to acknowledge, but the results of our activity will not be visible today or tomorrow. At present, we are witnessing the changes in the Russian oil & gas business, and the massive efforts of the government and the companies are evident now, alongside a significant and inevitable transformation towards sustainable development. And we as a Group are proud of being part of the process.”

Aleksey Knizhnikov of WWF Russia confirms a significant increase of the companies transparency: “The modern economy is rapidly transforming and today investors and consumers value both the economic component of transactions and the social and environmental responsibility of businesses, which is important for gaining a competitive edge,” points out the WWF Russia Head of the Program for the Business Environmental Responsibility. “For the sixth year in a row, we have seen increasing progress in the companies’ disclosure of environmental performance. According to our estimates, public nonfinancial reporting of oil and gas companies has showed the fastest development in Russia over the last  years and is becoming the basis for dialog with stakeholders on reducing environmental impacts,” he says. 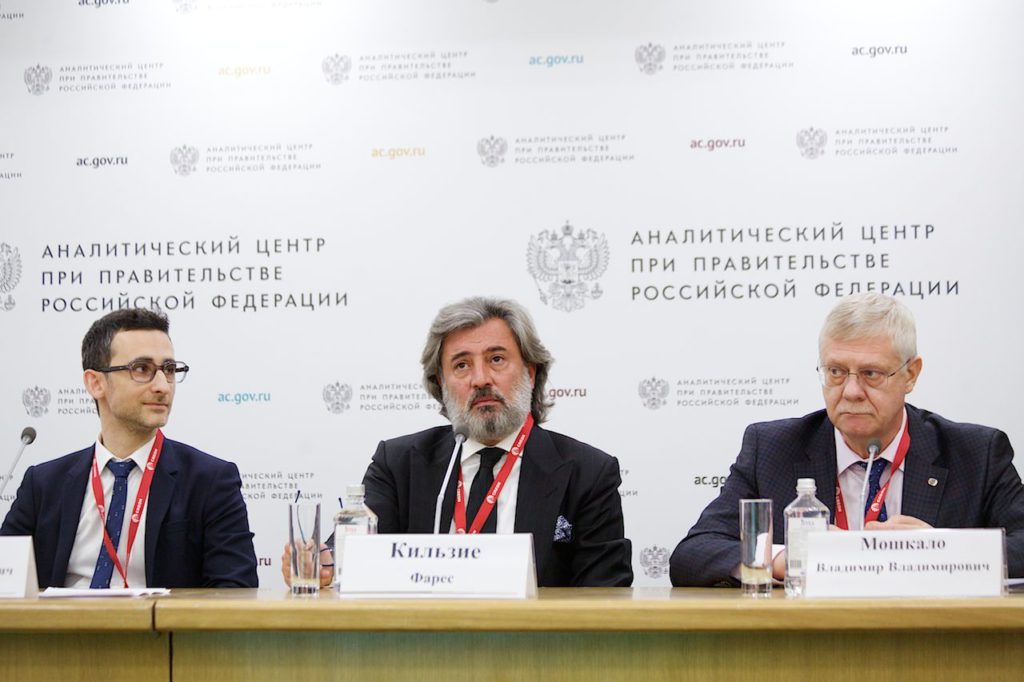 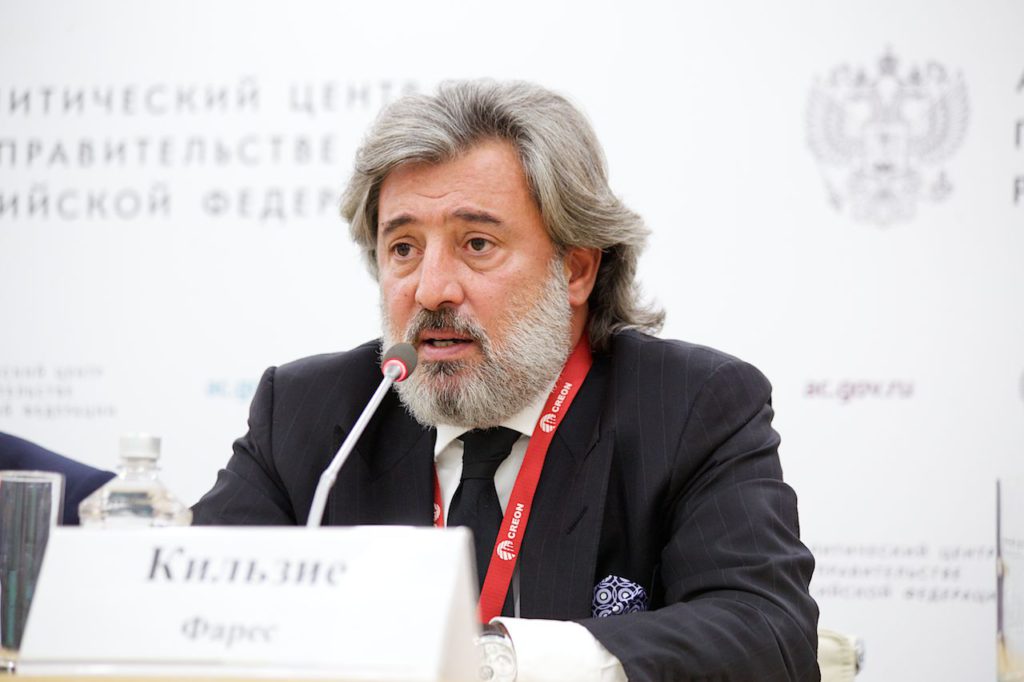 Fares Kilzie, Chairman CREON Group, speaking about the revolutionary project for the industry 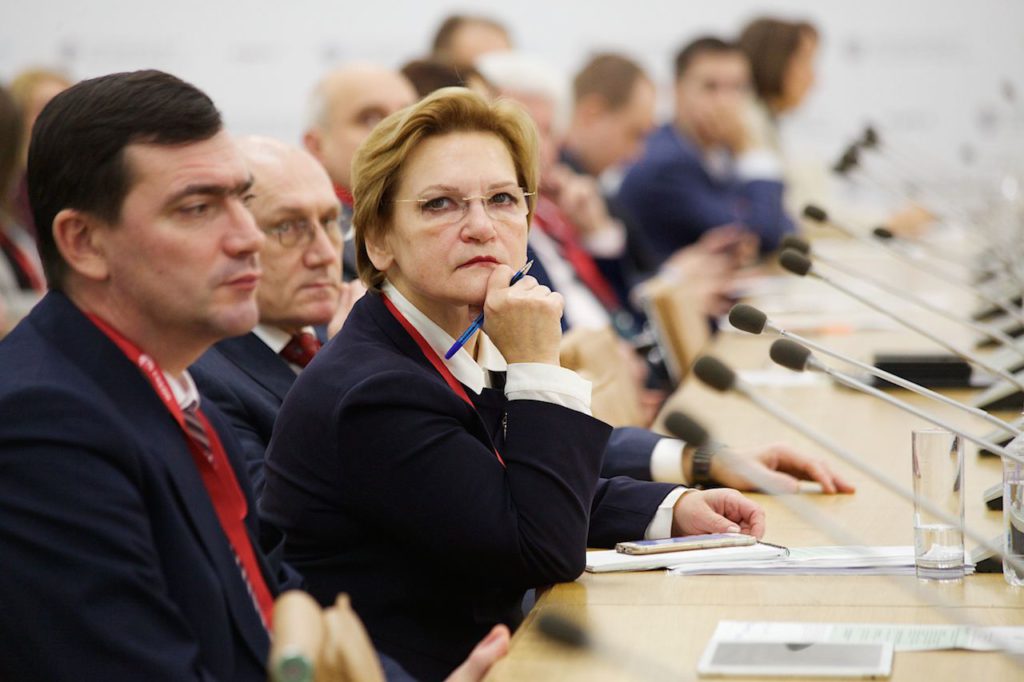 Lyubov Malyshkina, Head of the Environmental Safety and Environmental Management Department, Surgutneftegaz. Company received a diploma for its leadership in mitigating environmental impacts 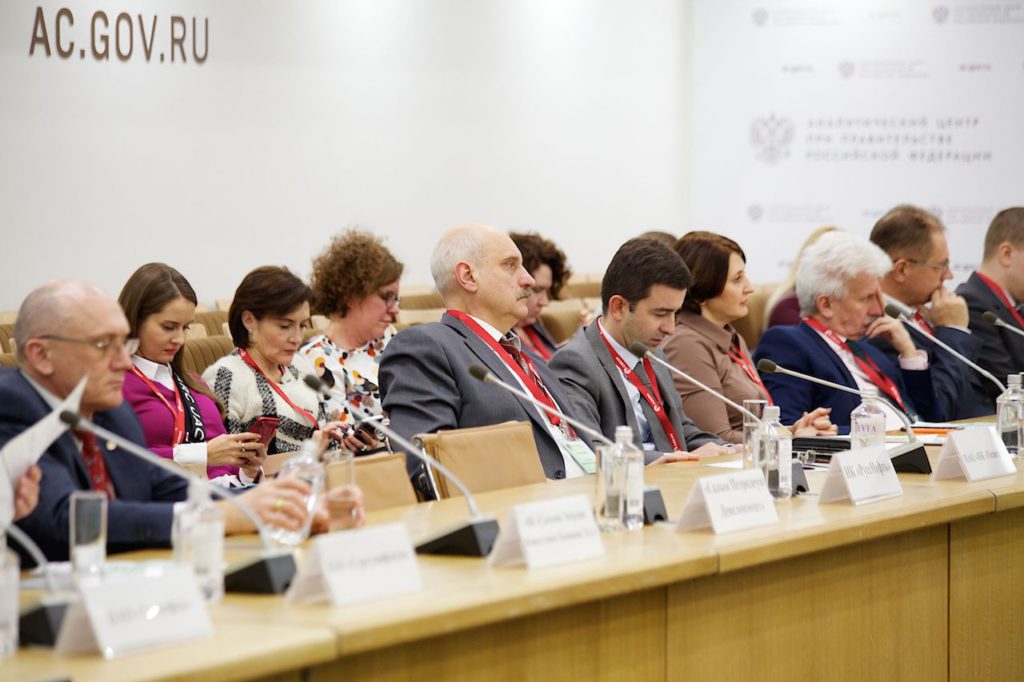 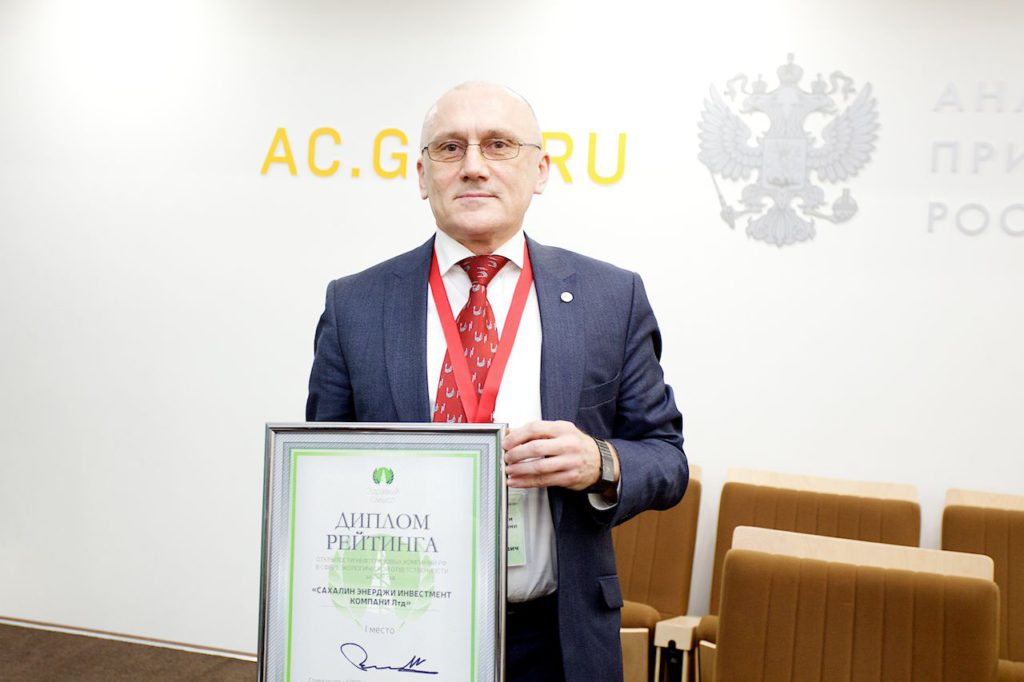 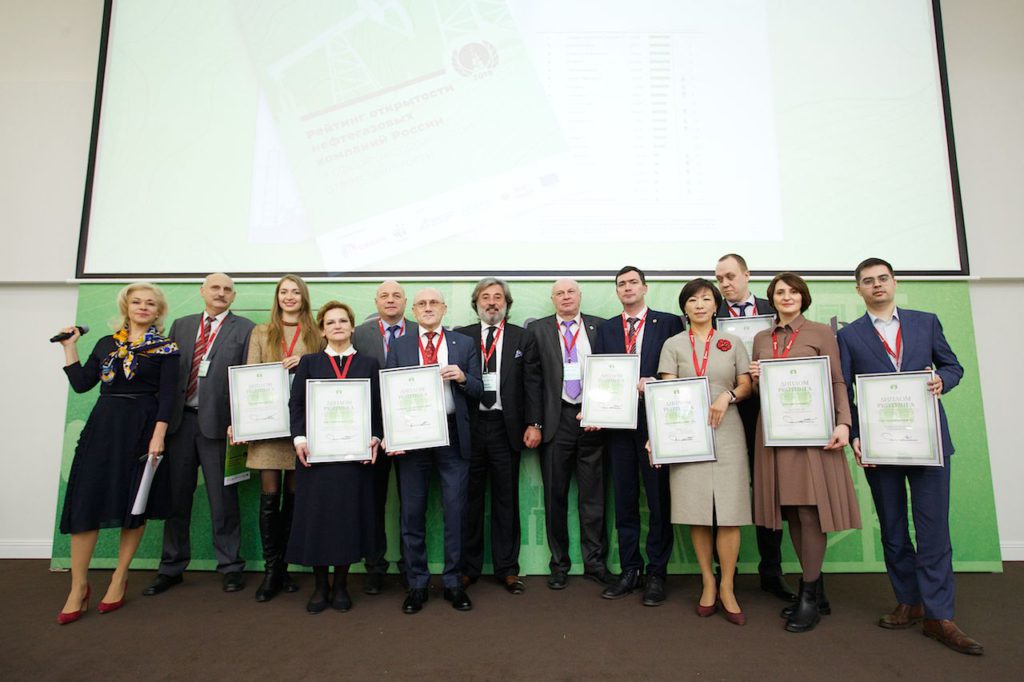 The robustness of the method and the accuracy of calculations were confirmed by the FBK Grant Thornton audit and consulting group. The company performed selective tests of the criteria and analyzed the accuracy of the scores (levels) against the method, returning a favorable opinion. Vladimir Skobarev, Partner and Head of Corporate Governance and Sustainability at FBK Grant Thornton underlined: “The role of sustainability ratings as important tools for external assessment of corporate social responsibility is increasing every year, while the practice of independent confirmation of the ratings themselves, in turn, is a tool to increase trust in them.”