Premiere in Berlin: For the first time outside of Russia, the CREON Group presented the widely-established rating of environmental responsibility of oil and gas companies. The study, which CREON conducts together with the World Wildlife Fund (WWF) Russia annually since 2013, was presented at the conference “Ecological Responsibility in the Russian Energy Sector” in Hotel Marriott Berlin. 90 participants witnessed dynamic debates on the prospects of renewable energies in Russia, the country’s deficits in processing associated gas in oil production, LNG refueling of ships as an environmentally friendly alternative to heavy fuel oil.

From the beginning, the aim of the event was to bring together German and Russian companies as well as experts from associations and environmental organizations. German businesses provide various technologies that contribute to a more sustainable oil and gas production. At the same time, the sensitivity to ecology issues is growing among Russian industrial companies, not least due to better state regulation and the attention paid to ecology issues with instruments such as the CREON rating. The practice-oriented event was supported by the German Committee on Eastern European Economic Relations, the German-Russian Chamber of Commerce and Industry (AHK) and the United Nations Development Program (UNDP).

In contrast to other policy areas of German-Russian relations, ecology topics in the energy sector offer considerable scope for bilateral cooperation. Ursula Borak, director of the Federal Ministry of Economics and Energy (BMWi), Deputy Director-General and head of the department “International, fossil fuels and nuclear energy”, emphasized in her speech: “German-Russian energy relations lay the fundament for the economic relations between both countries, which is not only due to their high share in bilateral trade. They also imply great modernization potential for cooperation between Germany and Russia. There are many opportunities for projects where environmental protection and economic interests go hand in hand. Together with our Russian partners, the Federal Ministry for Economic Affairs and Energy supports companies in recognizing and taking advantage of these opportunities.”

Dr. Christiane Schuchart, Russia Director at the German Committee on Eastern European Economic Relations, said: “Mutual investment and joint projects in the energy sector create trust due to their long-term perspective and can thus make a positive contribution to the political rapprochement between Russia and Germany. Environment and climate – and thus all of us – benefit from the fact that German-Russian energy cooperation is becoming “green.” With the topic of ecology in the Russian energy sector, the CREON event stands out in the lush conference landscape.

It is crucial to reduce mutual prejudices and strengthen the exchange of projects related to environmental responsibility. In this sense, the presentation by Natalia Zaytseva, who heads the Center for Sustainable Businesses at the Moscow School of Management Skolkovo, turned out to be a helpful overview. In independent European sustainability rankings, Russia ranks midfield, after all. The number of companies that recognize their responsibility for a sustainable economy is also growing steadily in Russia.

This is in line with the observations of Alexey Knizhnikov, who is responsible for the ranking at WWF Russia: “Four years ago, it was extremely difficult for us to even get data and information on accidents and pollution. In the meantime, especially the big oil and gas companies are getting more and more transparent from year to year, because the pressure of the public is growing. “However, there are still deficits: “Satellite imagery suggests that in the oil production much more accompanying gas is flared than the official data of government and companies claim”, Knizhnikov called an example. Incidents in factories are all too often concealed.

Gazprom, Sakhalin Energy and Nord Stream 2 representatives commented on the criticism: Nikias Wagner, Head of Public Affairs at Gazprom Germania, referred to around one billion euros in expenses that Gazprom invests annually in environmental protection: “I believe this number speaks for itself. “Andrey Samatov, Head of the Environmental Division at Sakhalin Energy, explained his numerous projects to reduce greenhouse gases in liquefied natural gas production. In the Environmental Responsibility ranking of Russian oil and gas companies, Samatov may find confirmation that they are on the right track: Sakhalin Energy took first place in 2017, followed by Exxon Mobil and Surgutneftegaz.

The ecological responsibility event will not be a one-time event in Germany. CREON agreed with the East Committee of German Business and the German-Russian Chamber of Commerce and Industry to organize the event again and expand it next year. “Russia is moving in the field of ecology and sustainability. That is why it is in the interests of the German economy to further develop bilateral economic relations in this field too”, says the Committee’s Managing Director Michael Harms.

Fares Kilzie, Founder and Chairman of the CREON Group, said about future activities: “It is no coincidence that we have chosen Berlin as the location for our first German-Russian ecology conference. Here, German-Russian cooperation is already taking place at a high level, which also confirmed the top-class participation in the conference. CREON is a pioneer in the field of ecological modernization. Now it is time to implement projects together with our German partners.” 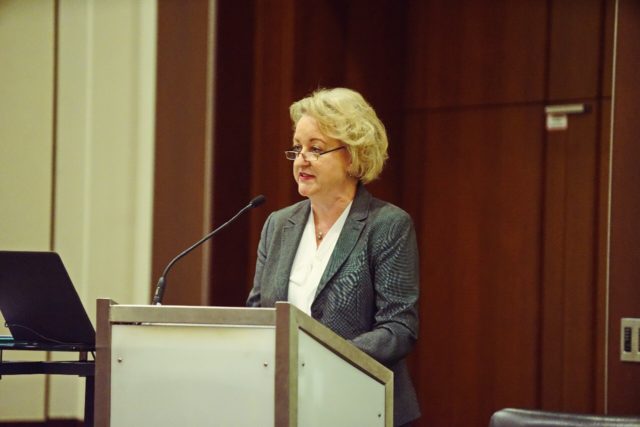 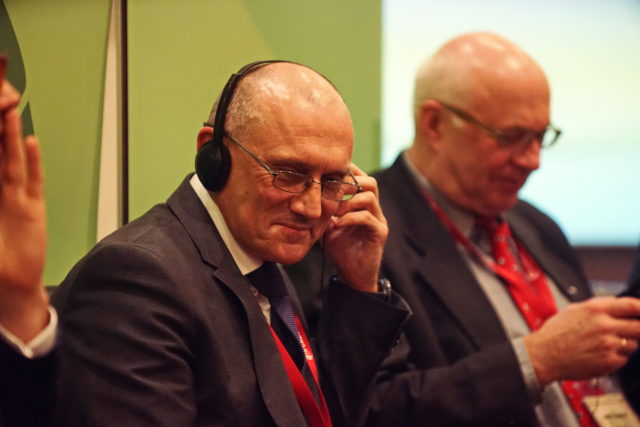 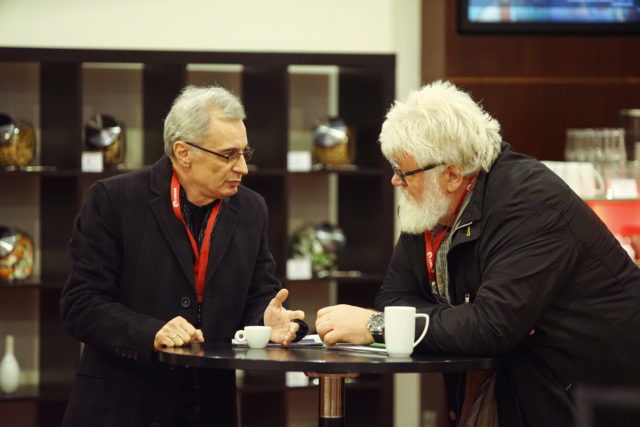 Round table discussions during the coffee-break 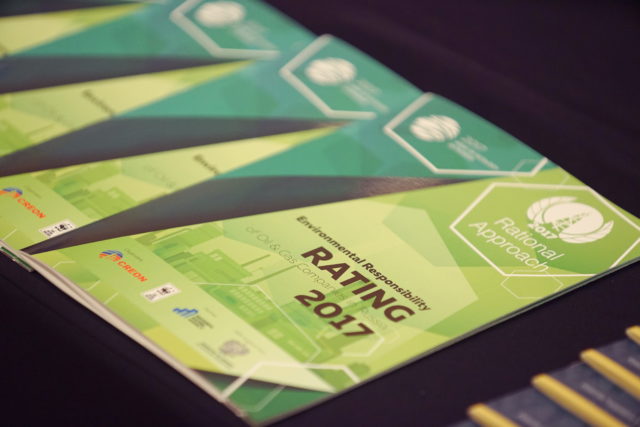 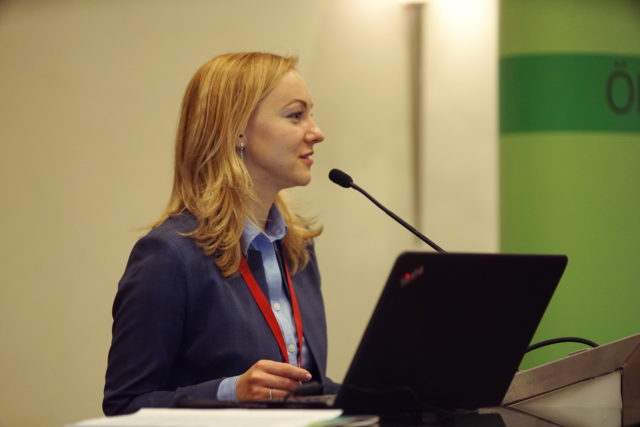 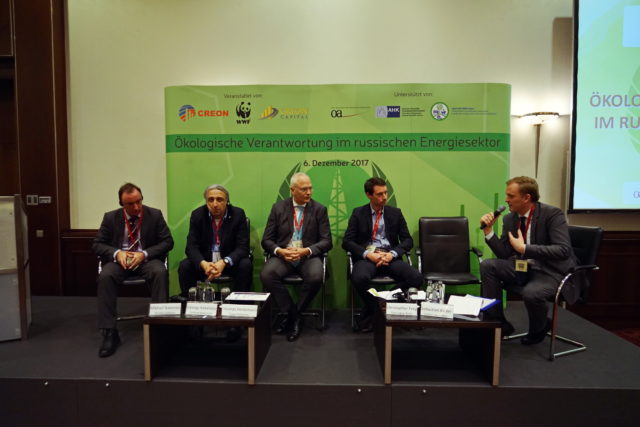 Green financing should be available not only to green projects