The Worldwide Fund for Nature (WWF) and CREON Group have announced results of the fifth Environmental Transparency Rating of Oil & Gas Companies operating in Russia. The announcement ceremony took place at the Analytical Center of the Government of the Russian Federation in Moscow on the 30th of November.

The Rating project has been implemented with support from the United Nations Environment Program and with participation of the Ministry of Natural Resources and Environment of Russia and the Ministry of Energy of Russia. Just as in previous years, the rating process has been executed by National Rating Agency, while the Luxembourg-based fund management company Creon Capital participated as a partner in the project.

The results of the rating in 2018 both affirmed yesteryear leaders’ standings and revealed new prominent up-and-coming participants. As in the previous year Sakhalin Energy (Sakhalin-2), a joint venture of Gazprom, Shell, Mitsui and Mitsubishi, ranked first, followed by Zarubezhneft. The latter company appears in the top 3 for the first time. Exxon NL achieved the third rank.

For the first time, special diplomas were awarded to winners in each of three Rating categories: Surgutneftegaz and Zarubezhneft shared the first rank in terms of ‘Environmental Management’; Caspian Pipeline Consortium (CPC) scored the best result in ‘Environmental Impact’; and LUKoil convinced the rating agency regarding their ‘Information Disclosure’.

The high importance of the study was underlined by Denis Khramov, the Minister of Natural Resources and Environment of the Russian Federation: “The public initiatives of the Worldwide Fund for Nature such as the Transparency Rating of Environmental Responsibility of Oil & Gas Companies operating in Russia represent an important input in improving ecological policies in the industry, and are also increasing the public availability of environmentally significant information”.

“Recently we have witnessed increasing support and attention to our rating from relevant government bodies such as the Ministry of Natural Resources and Environment of Russia and the Ministry of Energy of Russia, which confirms the importance of ratings in the system of public administration of environmental risks and impacts”, said Alexey Knizhnikov, Oil & Gas Program Leader, WWF Russia. “At the same time, it should be noted that two of four Russian state oil and gas companies, namely NK Rosneft and Zarubezhneft, have been increasingly involved in the rating’s development compared to previous years. Their representatives have always been participating in methodology development and progress review meetings”. 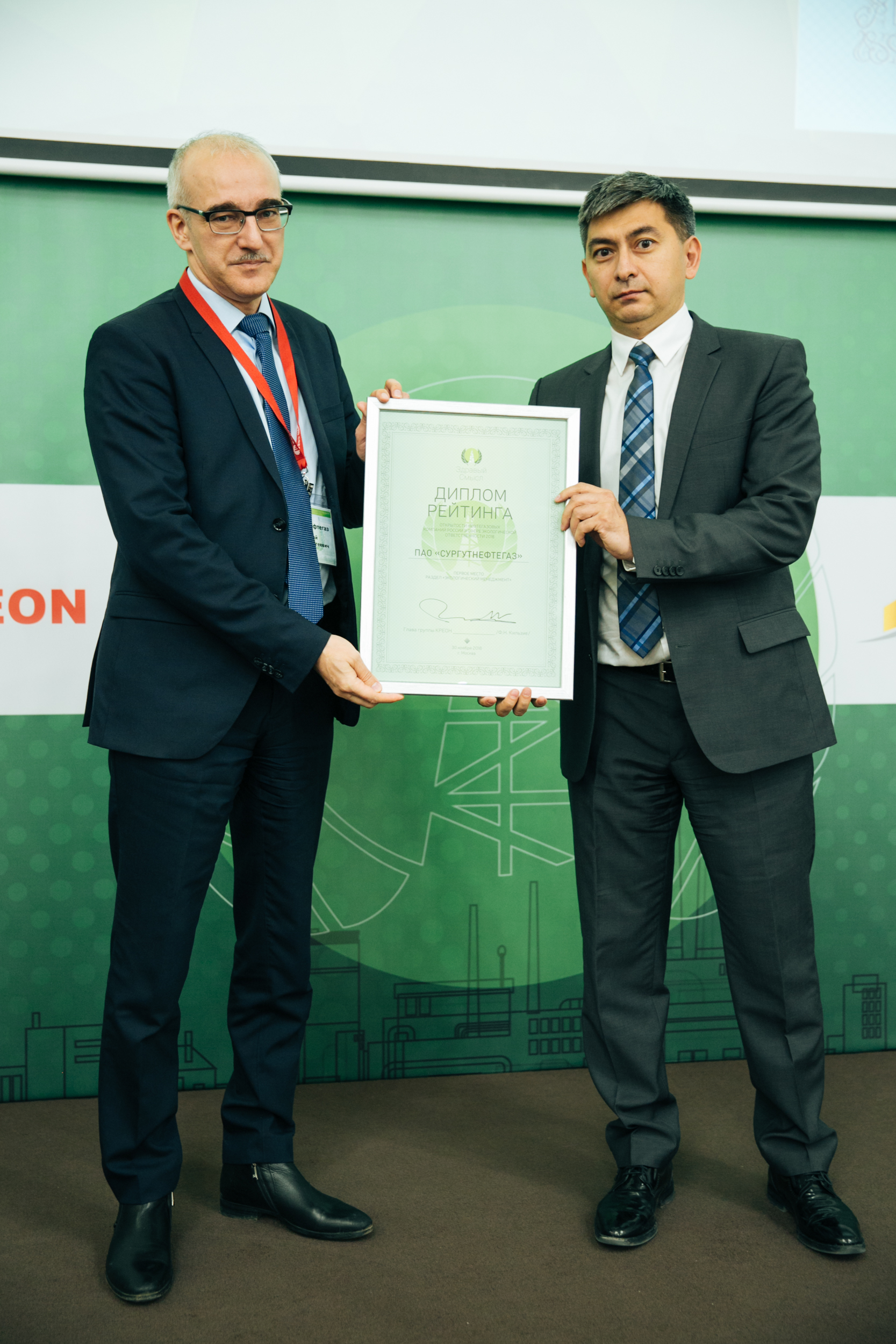 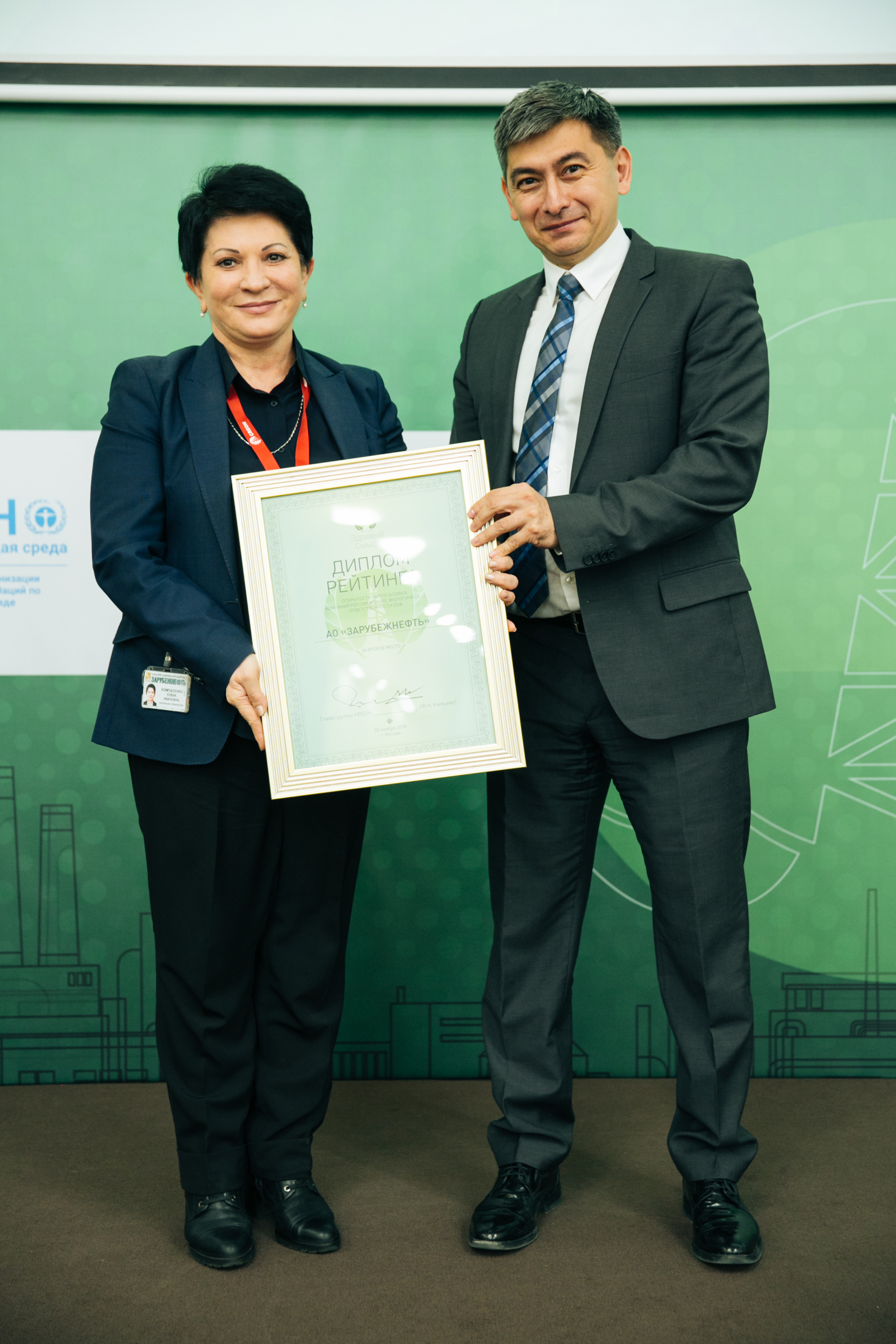 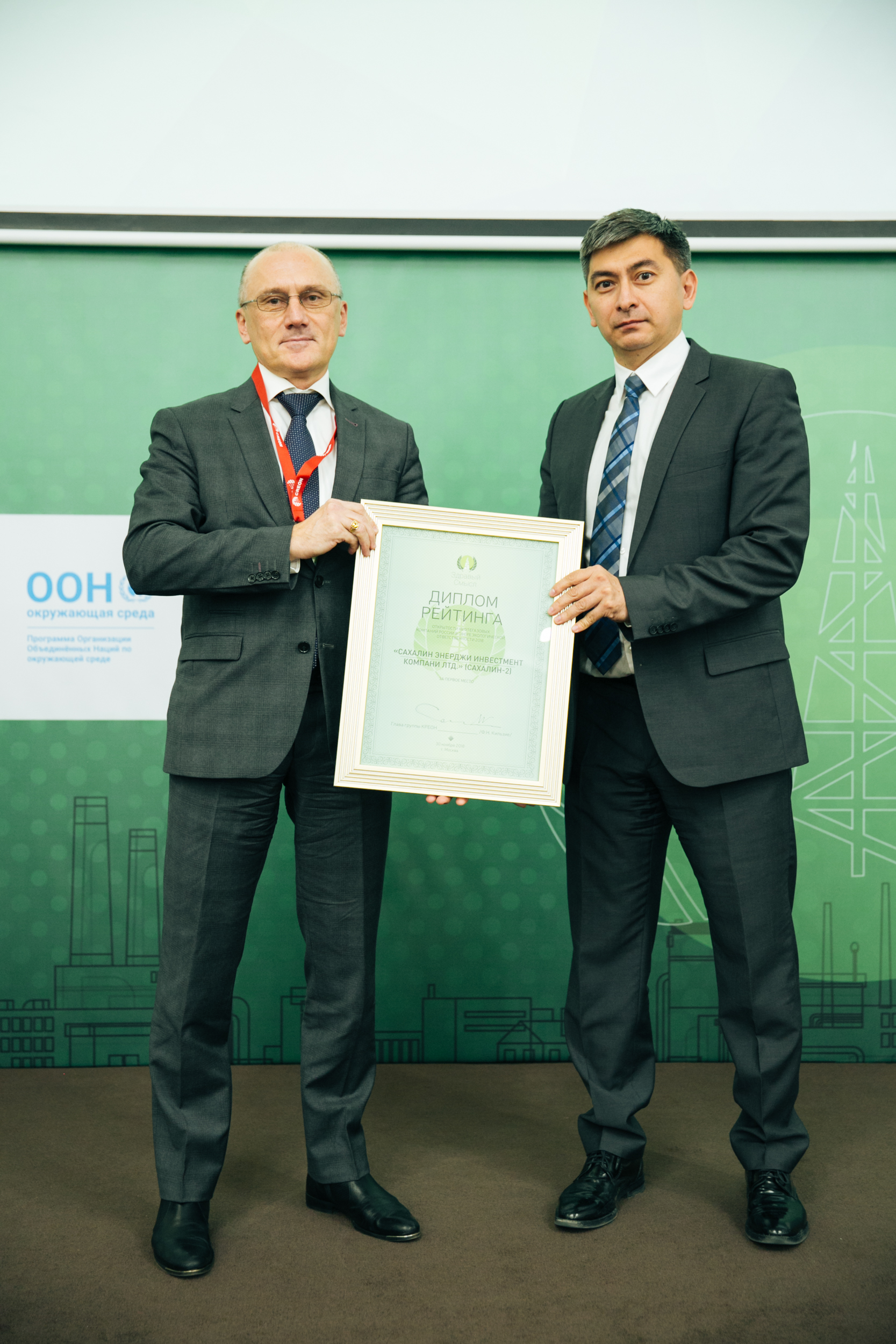 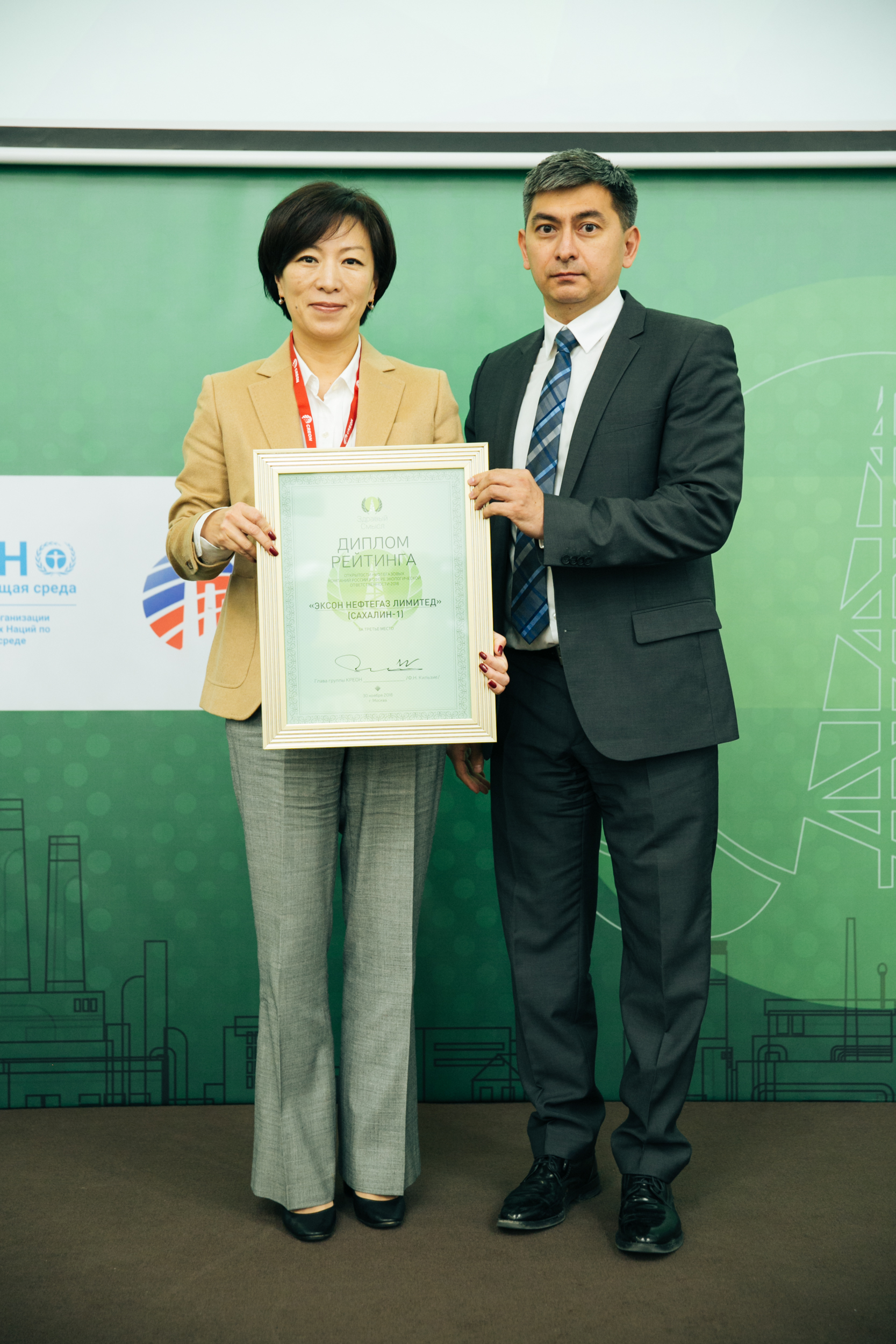 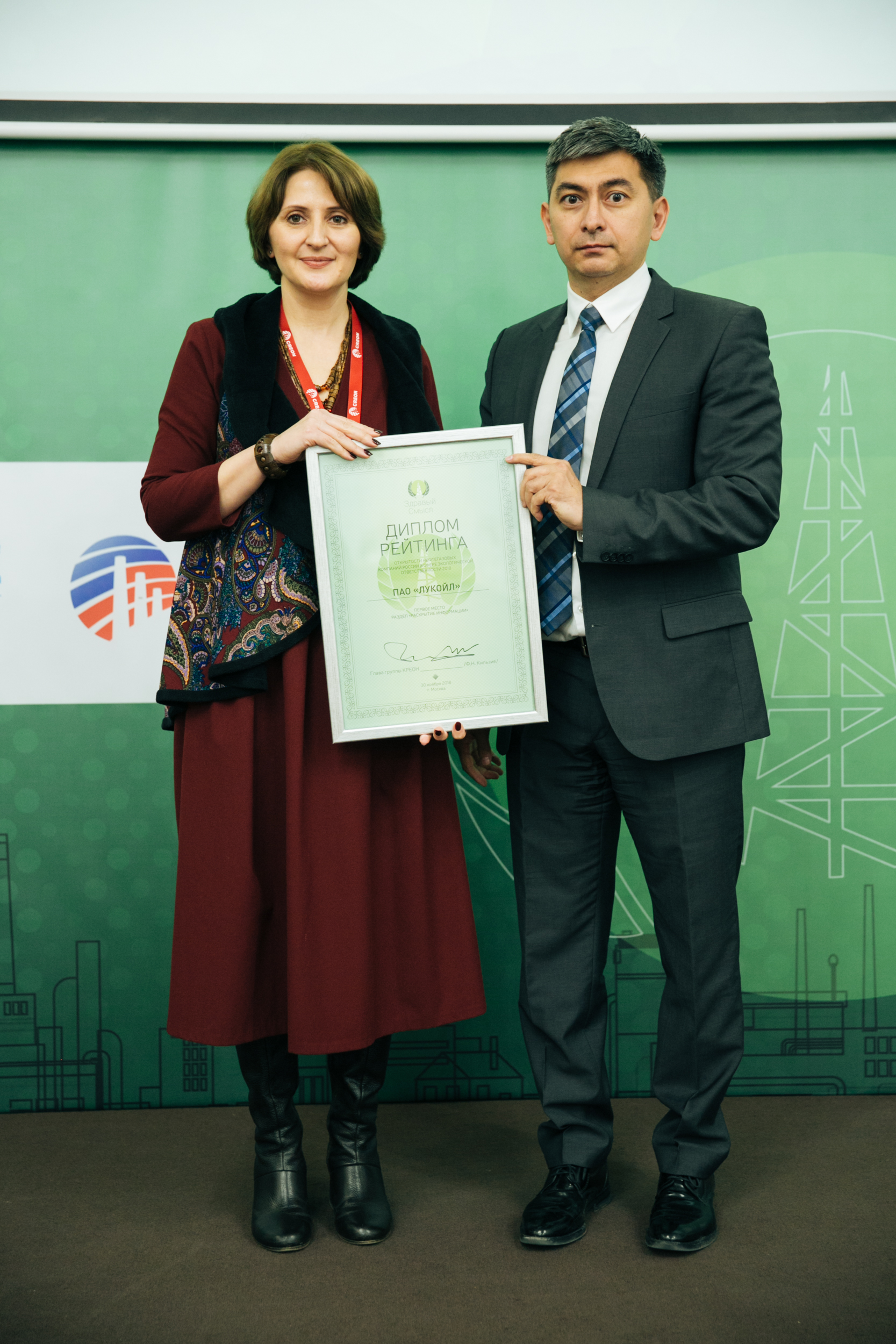 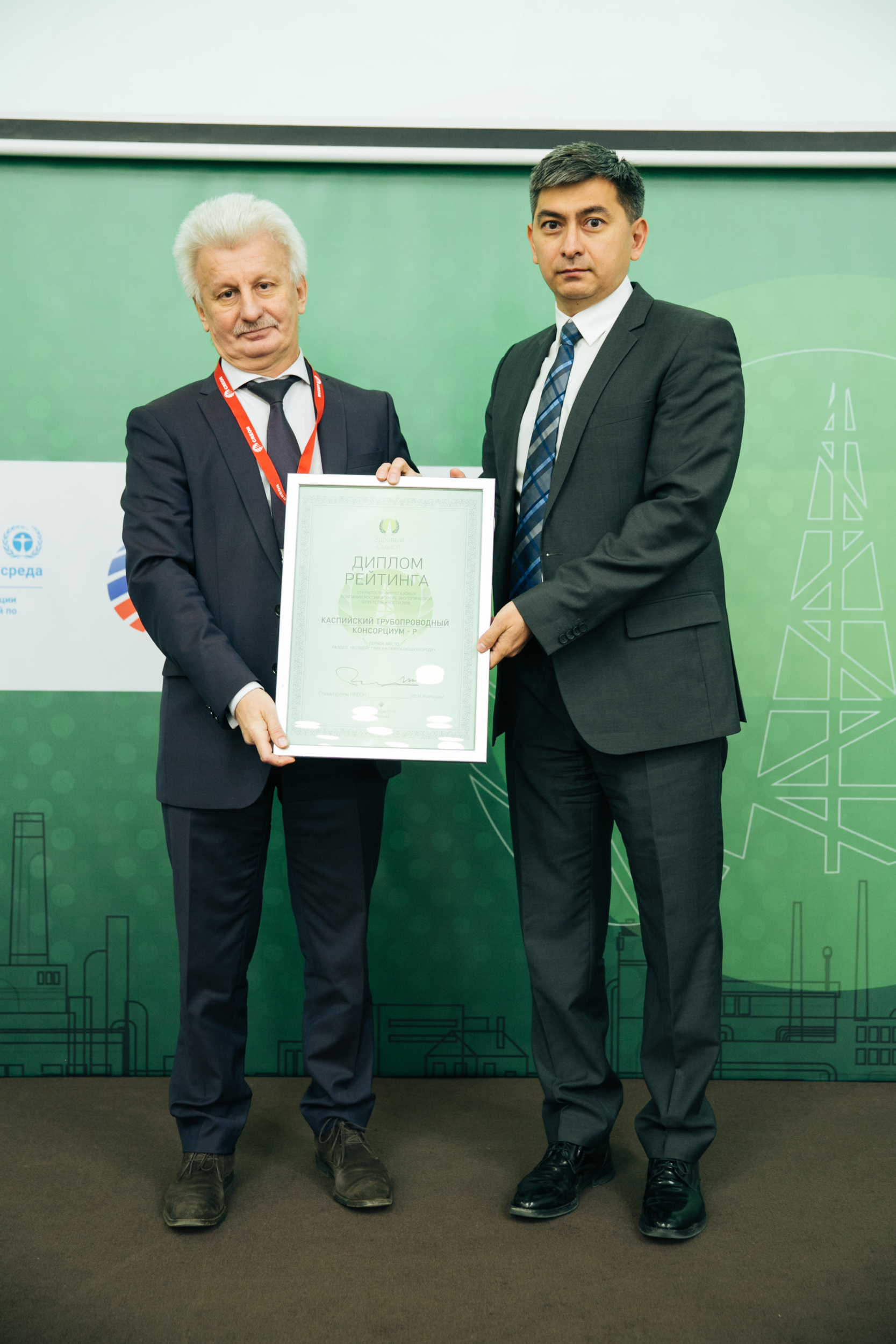 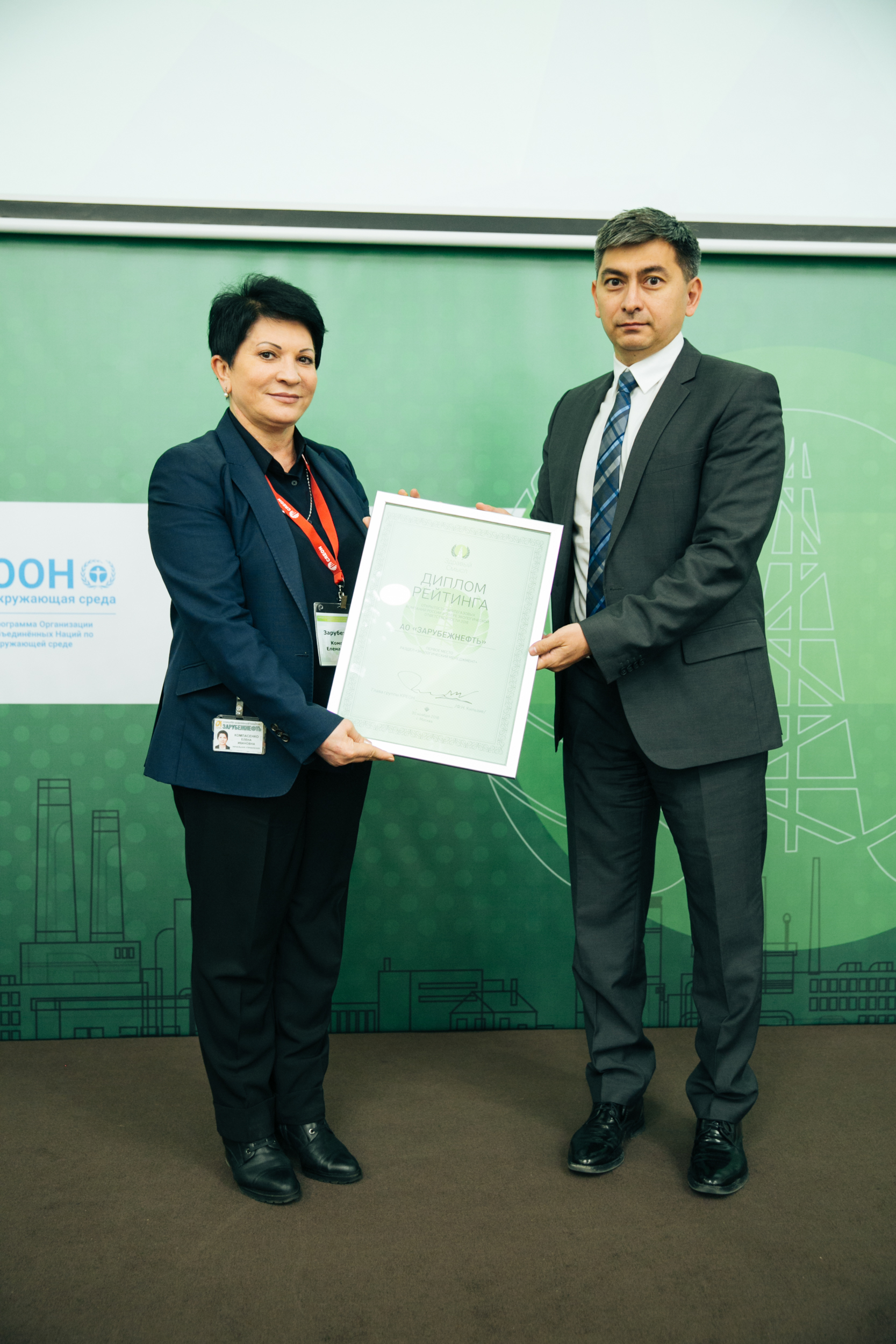 Pavel Sorokin, Deputy Minister of Energy of the Russian Federation, also addressed his support to the rating’s initiators: “Improving social and environmental responsibility of companies in the oil and gas sector in Russia is becoming an increasingly pivotal task in the field of public administration and in achieving better competitiveness of Russian business. The non-government initiative to conduct the rating has proven its effectiveness within the five years since the project started. The dialogue between oil and gas companies and the society on environmental safety issues should be actively pursued with this project”.

Head of CREON Group und Chairman of Creon Capital, Fares Kilzie, underlined in his speech: “CREON Group in general, and Creon Capital in particular, fully support and promote the idea of “responsible investments”, which promotes the rapidly improving investment climate in Russia. As an investment fund we identify outstanding business opportunities, when Russian oil and gas companies improve their ecological footprint. We are ready to contribute in financing sound projects such as advanced APG processing and LNG as an alternative energy source to replace traditional sources fuels such as Diesel and heavy oil. In this context, I would like to mention NOVATEK as a successful endeavor, that grow to the largest Russian LNG producer. This company pioneers with the implementation of large-scale LNG, which may change the whole industry’s structure”.