Since 2008, the UAE-based renewable energy company Masdar hosts the Abu Dhabi Sustainability Week (ADSW) to promote green technologies and renewable energy as cornerstones for a cleaner global energy sector. This year, CREON Group is committed as a sponsor of the World Future Energy Forum. A large delegation of specialists participates in the exhibition and forum discussion. More than 5.000 visitors visited the several sectoral summit and the exhibitions.

It is common knowledge that Arab countries such as the United Arab Emirates have achieved economic prosperity thanks to traditional energy sources. But some might still underestimate, that especially the UAE accelerated to the world leaders in terms of investments in new energy sectors. Their state policy in the field of renewable energy is based on the principles of sustainable development formulated by the UN and regionally ensured by active government support of investments in the new energy sector such as renewable energy and green technologies. During the Abu-Dhabi Energy Week, the Minister of Energy of Saudi Arabia, Prince Abdulaziz Ibn Salman Al Saud, predicted that the share of gas and renewable sources in the energy balance of the kingdom will increased significantly. Among renewable energy sources – not only solar and wind, but also hydroelectric power plants.

Sultan Ahmed Al-Jaber, UAE Minister of State and Chairman of Masdar, announced the goals of sustainable development of the emirates for the next 30 years: “At the national level in the UAE, we have increased our portfolio of renewable energy sources by more than 400% in the last 10 years, and we are on the path to doubling it again over the next 10 years. ” By 2030, the country plans to reduce greenhouse gas emissions by 25% and reduce the share of water use from natural sources to 0.5%. The Masdar Chairman stated that «the UAE not only talks the talk but walks the walk towards renewable energy. Because it is right and makes perfect economic sense».

It is no coincidence that the headquarters of the International Renewable Energy Agency (IRENA) is located in the UAE capital. The eco-city of the future Masdar City was built here, and since 2006 the company of the same name Masdar has been operating, through which the Abu Dhabi sovereign fund invests in green projects in 25 countries of the world. Khaldun Khalifa Al Mubarak, CEO of Mubadala Development Company, considers his main task “to act now, given the climate changes that threaten not only future generations, but the very existence of our planet.“

Green technologies and environmentally friendly energy solutions are in line with the investment objectives of the fund managed by Creon Capital, which is regionally oriented towards the emerging markets of Eurasia. The fund is constantly looking for new opportunities for clean energy. Fares Kilzie, Chairman of the Board of Directors of Creon Capital, explains why such solutions for the energy sector will be most in demand: “In parallel to traditional types of energy, Russia and the CIS countries are beginning to show interest in renewable energy and environmental solutions. The result is green projects worth trillions of dollars. As the country diversifies toward clean energy, it will also continue to invest in the responsible production of traditional forms of energy. We urge the majors of the Russian oil and gas sector, who have extensive capabilities and all the necessary infrastructure, to engage more actively in the implementation of green technologies and renewable energy sources. ” 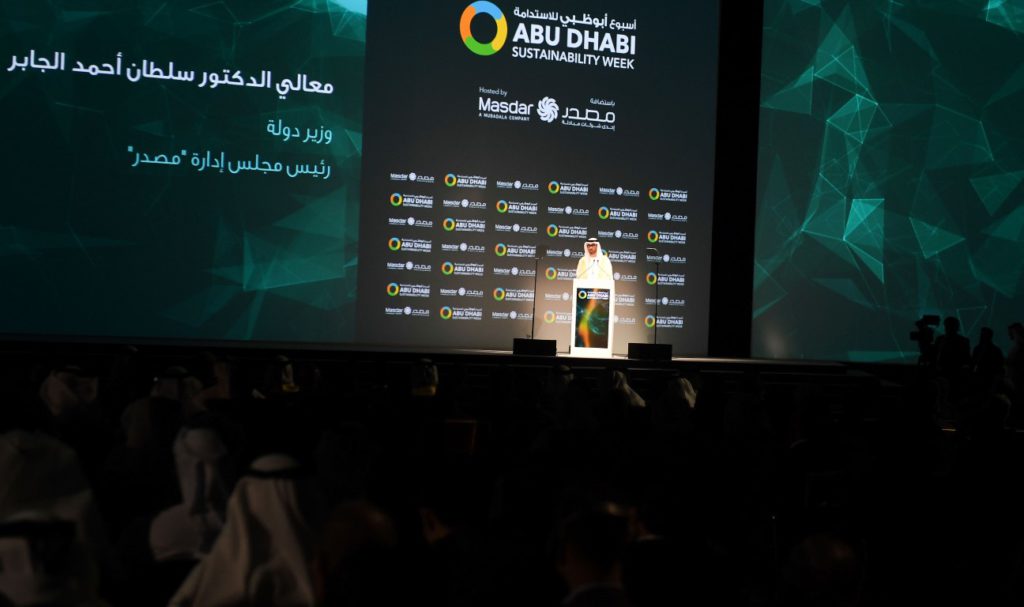 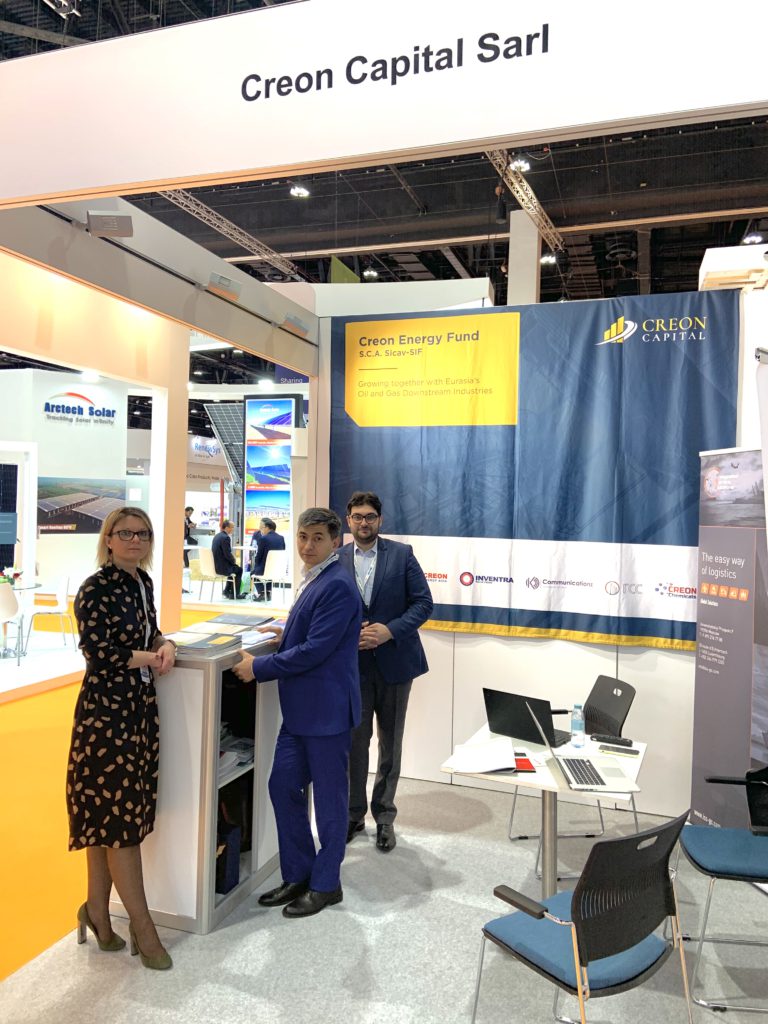 Creon Capital is represented in the exhibition zone with a stand, as well as portfolio companies such as ISS Global Solutions.