According to the Unites Nations the world must invest 6 trillion USD annually infrastructure to reach growth and development goals globally. In this context investments in so called BRIC countries (Brazil, Russia, India, China) are of crucial important for sustainable development in the world. But how could such investments be financed efficiently?

“Financing BRIC infrastructure projects” was the topic of a conference in Luxembourg, and more than 250 experts attended on January 31th. Creon Capital sponsored the event in the city’s Philharmonie, which was hosted by LPEA and the China, Russia, Brazil and Indian business chambers in Luxembourg. The country’s infrastructure minister Francois Bausch claimed that states must set clear goals how to curb the consumption of resources, because “a goal without a plan is just a wish”. Among the main speakers was also Julie Becker, an executive committee member of Luxembourg stock exchange. She explained how Green bonds work and how they could push sustainable development.

Creon Capital’s Director Florian Willershausen took part in a panel discussion on infrastructure in BRIC countries. In contradiction to public perception of Russia, he pointed out, it’s possible for foreign companies to participate in large infrastructure projects without corruption or trouble with local authorities. “But you need a trustworthy partner on the ground, who helps you to understand the market”, Willershausen said and added: If companies structure their direct or investments or project financing via Luxembourg, this could significantly reduce the risks.

Please have a look to the pictures: 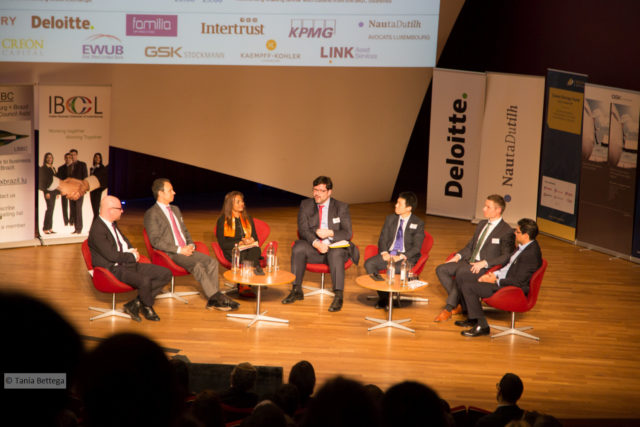 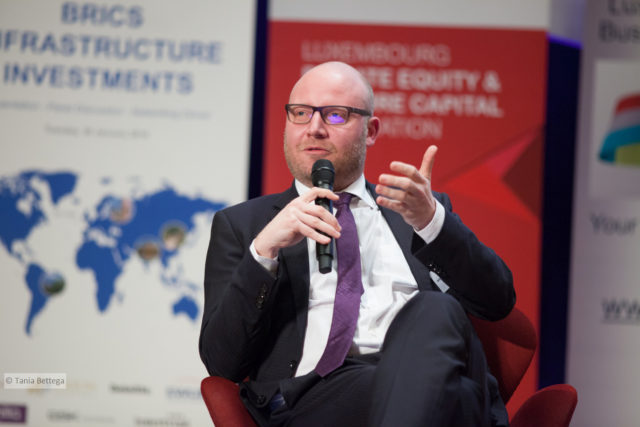 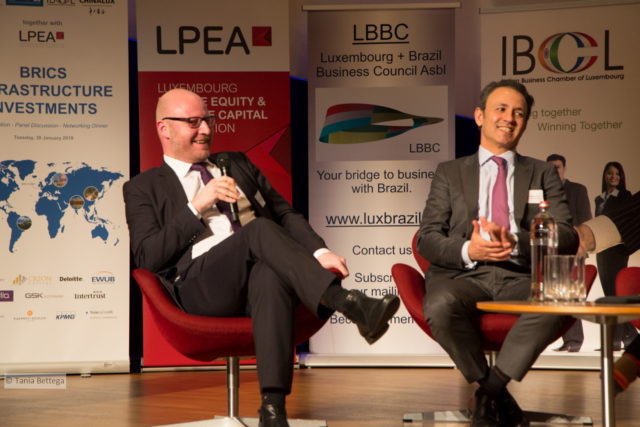