The Eurasian Economic Forum in Verona is one of the leading networking platforms for businesses and politics linking Europe and Eurasia. On October 24-25, the event was held by the Italian “Cognoscere Eurasia” initiative for the 12th time, as usual gathering more than 400 leaders from all over Eurasia in the city’s beautiful old town. Creon Capital chairman Dr. Fares Kilzie attended a panel discussion on the role of natural gas in helping Europe’s energy security and climate change goals, alongside with Gazprom Deputy Chairman Elena Burmistrova and Leonid Mikhelson, Chairman of the Management Board of Novatek.

Prior to the debate, Igor Sechin, President and CEO of Russia’s leading oil producer Rosneft, had set the tonality for the day. He turned out to be very confident that oil and gas will remain key sources for energy production throughout the upcoming decades, hydrocarbons will still account for more than 50 percent of the energy mix in 2030 despite the growth of renewables. For this time period, he forecasts a 20 percent growth of oil demand due to the increasing consumption in Asia, first and foremost in India. But Sechin underlined: “We at Rosneft show that oil production is possible in a socially and environmentally responsible way.”

The Creon Energy Fund is committed to gas-related projects, which are a cleaner alternative to Diesel and gasoline. However, improving the entire energy sector’s ecological responsibility maintains an objective for the fund managers of Creon Capital, as chairman Dr. Fares Kilzie stated. “We consider investments in green technologies as being commercially viable and reasonable. Therefore, we aim at co-investing with companies of the energy-sector in projects to slow down climate change.” As one example he named the Fund’s attempts to develop a market for small-scale LNG and CNG, which ensures that vessels and trucks can be fueled with cleaner gas instead of Diesel and heavy oil.

This seems to be in line with the “bullish” expectations of Novatek’s Leonid Mikhelson. Russia’s leading exporter of liquefied natural gas recently corrected its capacity plans for 2030 upwards: Instead of 57 million tons, the company now plans to produce and export 70 million tons annually, up from 19 million tons this year. Similarly, also Gazprom’s leader Elena Burmistrova presented the audience ambitious plans to improve the gas giant’s position on the LNG market, including small-scale infrastructure projects on the domestic hydrogen market.

Both Mikhelson and Burmistrova made clear that natural gas will play inevitably a major role in reducing the climate impact of the energy sector. Creon chairman Fares Kilzie, however, put more emphasis on renewable energy, which is deployed increasingly even in hydrocarbon-based countries such as Kazakhstan and Russia. The Fund joint-venture ISS Global Solutions these days completes one of the largest transportation projects for windmills going from China and Germany to Kazakhstan.

Kilzie finally pointed out that even hydrocarbon producers have to think day-by-day how to become “greener”: “As we are running a private equity fund in Luxembourg, we know perfectly how banks and regulators increasingly pay attention to environmental and social responsibility of companies and their projects. We recognize rapidly growing demand for ‘green bonds’, but emitters have to fulfill strict preconditions in terms of environmental responsibility”. For the Eurasian energy companies this would means, that they must become “best-in-class” in terms of environmental protection. 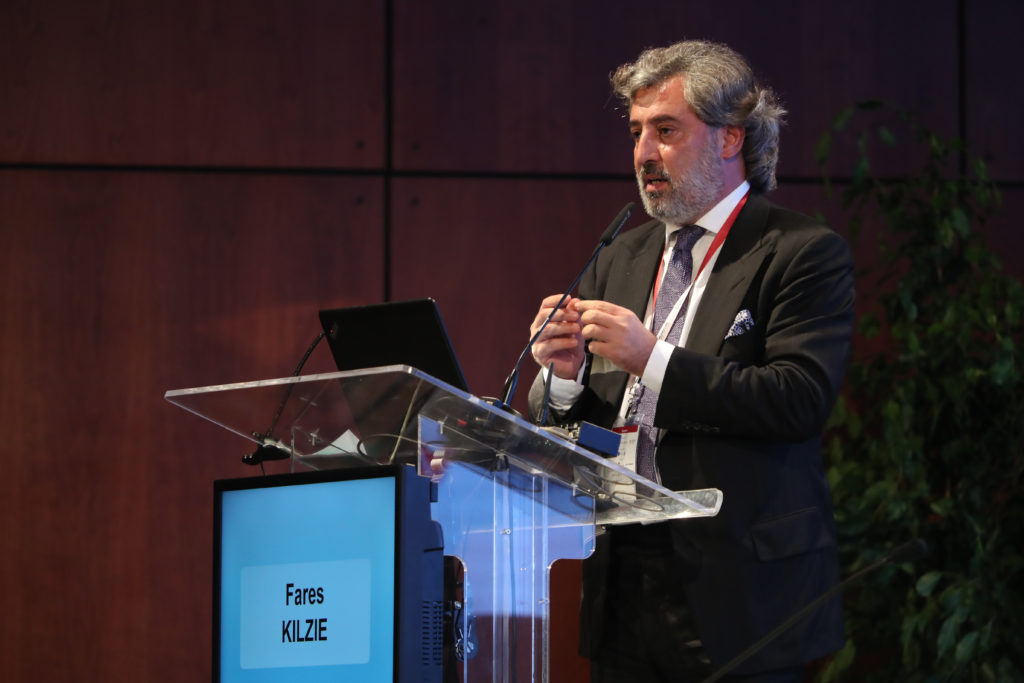 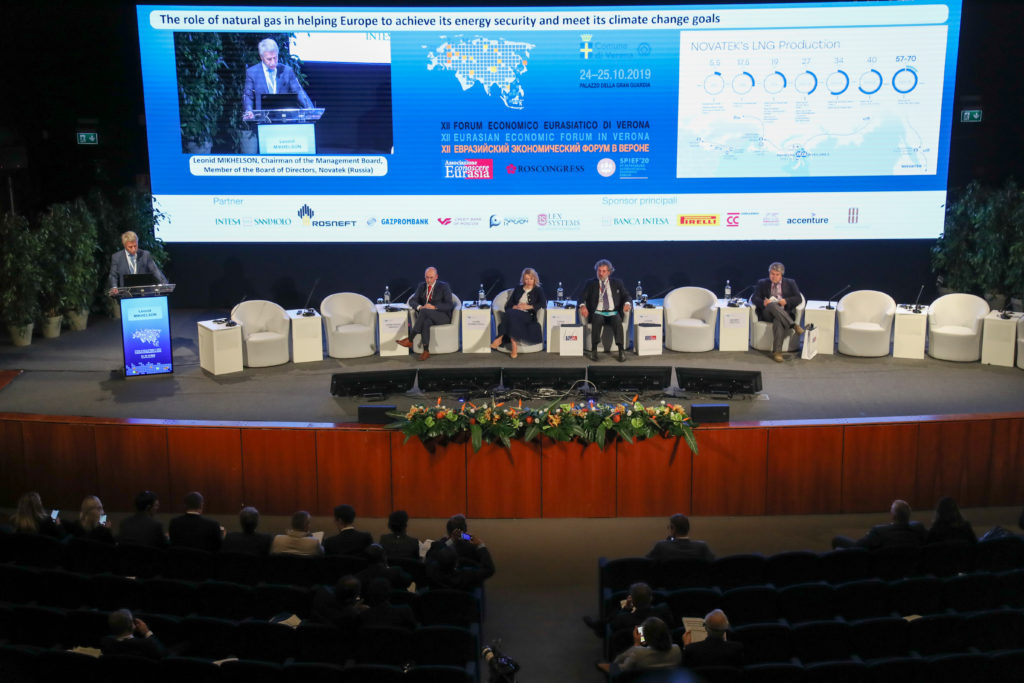 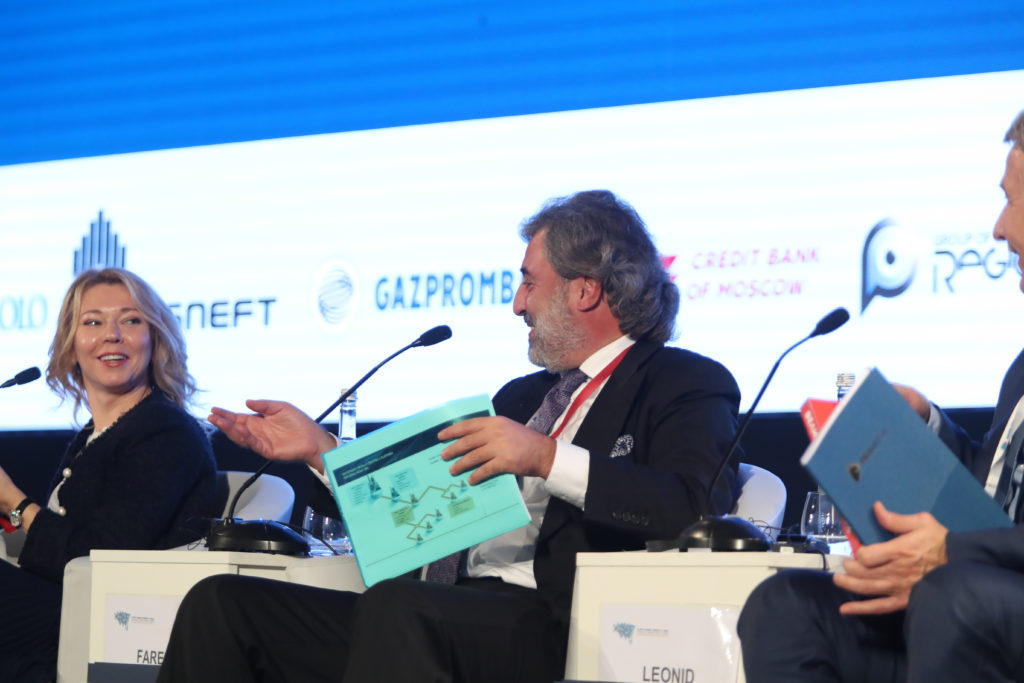